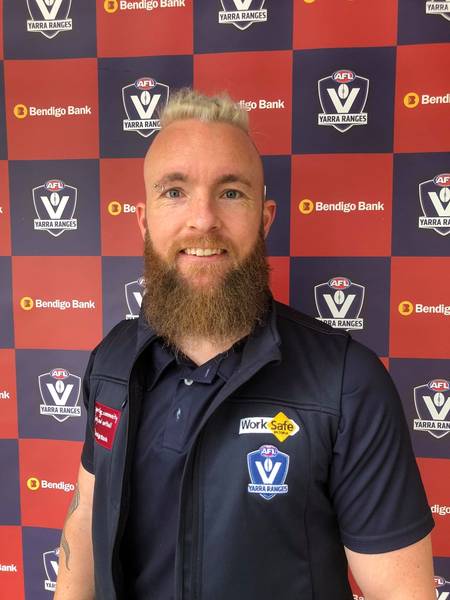 The AFL Outer East is pleased to announce Greg Heinrich as the league’s Netball Development Manager , as we continue to expand our workforce leading into season 2019.

Greg has an extensive background within the sport of Netball having competed as an Elite Netballer for Australia, Victoria and Western Australia. During his time as a netballer Greg was lucky enough to enjoy the ultimate success whilst playing at the International level.

Since his playing days, Greg and wife Jade, have combined sport and business to create the sports consultancy business Inspire Sports Group, a company which specialises in Netball Development Programs, leadership development and sports rehabilitation.

Greg’s leadership and playing experience will no doubt come to the fore in his new role, as he sets about improving the leagues netball representative pathways, improving the senior interleague netball program, as well as kick starting the implementation of underage netball programs such as ‘Net-Set-Go’.

Greg will also be looking to help facilitate club and volunteer development amongst the league’s netball clubs and will ensure that there is opportunity for all netball coaches and umpires to attend accreditation courses and development workshops run by Netball Victoria in the area.

Greg’s passion lies in developing leaders within the world of sport, and he enjoys working with clubs from the top down. His focus is around creating a sustainable and successful environment which does impact or change the heart of the club’s culture.

Speaking about his outlook for the regions netball, Greg is worried about the processes, that will help create the most successful netball competition in the East.

“Success comes when “hard work” brings “talent” along for the ride.”

“We are excited to have someone of Greg’s capacity for our competition. This is a significant appointment for the region and netball in particular. Greg will play a vital role in growing netball across the region and supporting our clubs and volunteers.”

Greg will begin in his new role as of the November 1st, the official launch date of the AFL Outer East.