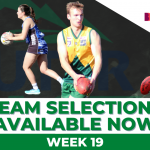 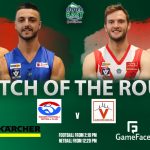 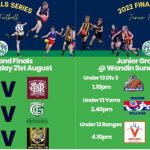 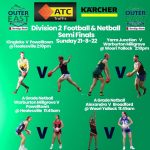 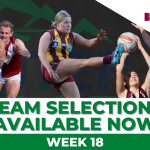 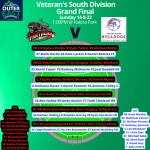 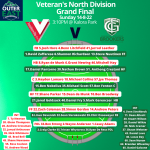 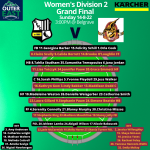 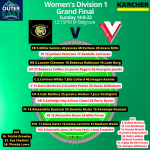 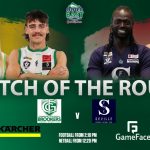 Outer East Football & Netball is an Australian rules and netball organisation within Victoria. It was created after the 2018 season when the South East Football Netball League clubs joined the AFL Yarra Ranges football & netball league senior competitions. Outer East Football Netball Senior competitions operate in a three-division system with Football, U19’s to Seniors and Netball 13&Under to Open age, along with Women’s and Veteran’s football competitions. The Outer East Football & Netball Junior competitions facilitate 15 Junior clubs for all Boys & Girls Football from ages 7 to U18’s.
Our competitions operate on the lands of the Bunurong, Wujundjeri and Taungurung People. We honour Elders past and present, whose knowledge and wisdom has enabled the continuation of their rich cultural heritage and spiritual connection.
We are committed to creating and maintaining a child safe and child-friendly organisation, where children and young people are safe and feel safe. 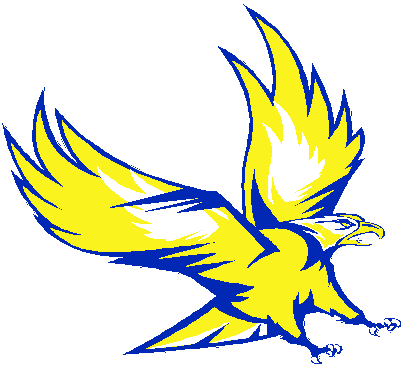 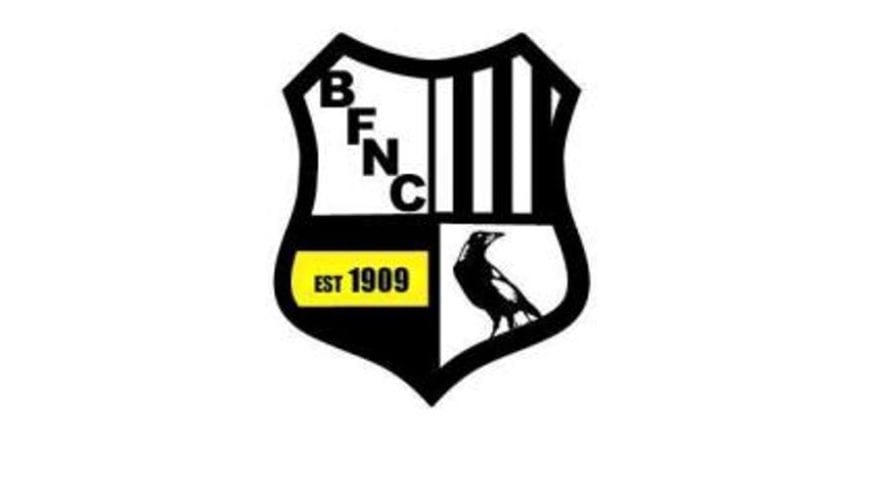 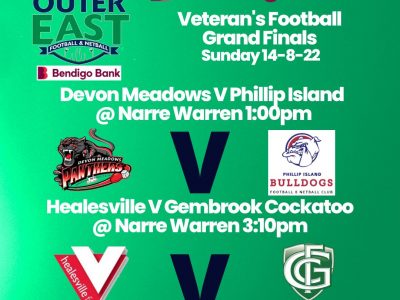 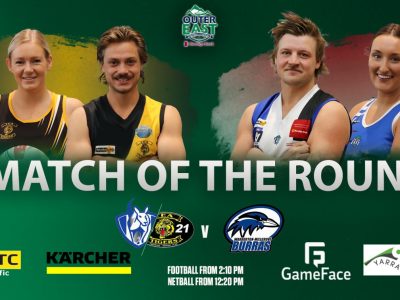 August 5, 2022
The Outer East FN ‘Match of the Round’ will be between Broadford Yea FNC and Warburton Millgrove FNC...